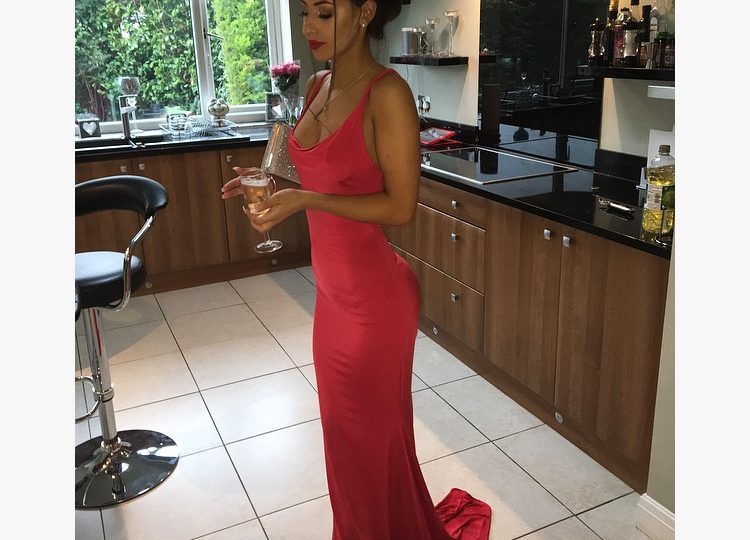 A promenade dance more commonly called prom began in the late 19th century around 1894 in the United states of America and was usually just a simple tea dance which soon became a semi- formal (black tie) dance or gathering of high school students. This event is typically held near the end of high school.

In the United Kingdom prior to the 2000s, many secondary schools would hold events such as summer balls to celebrate the end of term or leavers ball to celebrate the end of schooling, but usually these did not have a cultural or social significance of the U.S. style proms, there was no shopping for prom dresses or sharp tuxedoes.

In the 1970s school discos had been another tradition of semi formal events being held at various times of the year, mainly during Christmas time (the Christmas disco) but some schools didn’t even allow such events.
By 2000 school proms became common at U.K schools which have been influenced by U.S TV shows.

Regardless of how this prom phenomenon started, its here and its here to stay!
Prom is a perfect way to go from student to young adult, to celebrate after all the studying and hard work.
But before you make your mark in the real world there needs to be a stunning dress, pretty shoes and a good soundtrack. 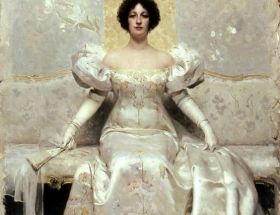 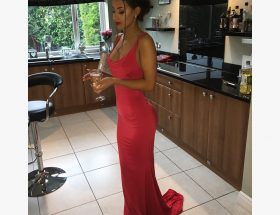 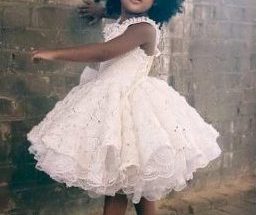 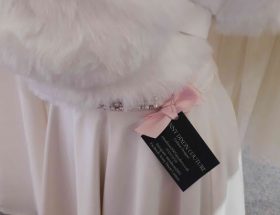 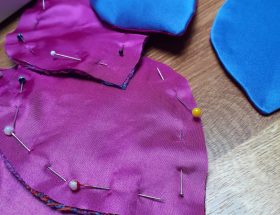 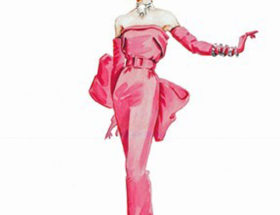 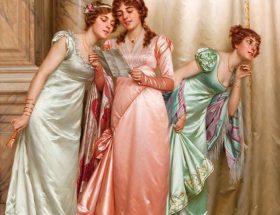 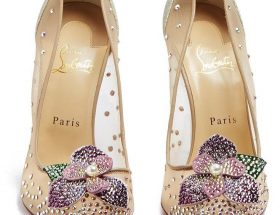 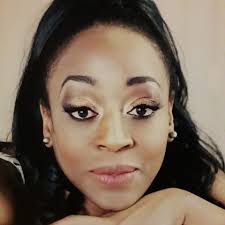